"The nation is growing increasingly nonreligious. Last year, the Pew Research Center reported that 26 percent of Americans now say they are not affiliated with any religious tradition, compared with 17 percent in 2009.

Many of those unaffiliated Americans still believe in God and incorporate spiritual practices into their lives. But the share of atheists has doubled, from 2 percent of Americans in 2009 to 4 percent in 2019. An additional 5 percent now call themselves agnostics, compared with 3 percent a decade earlier." 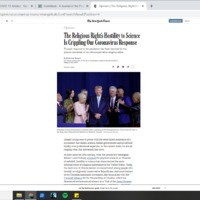 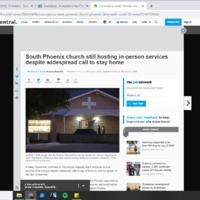 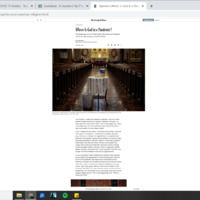 Where Is God in a Pandemic? 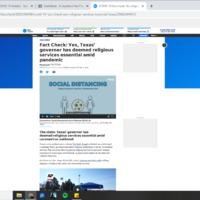 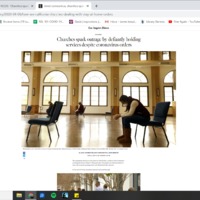 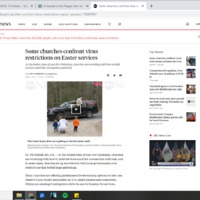