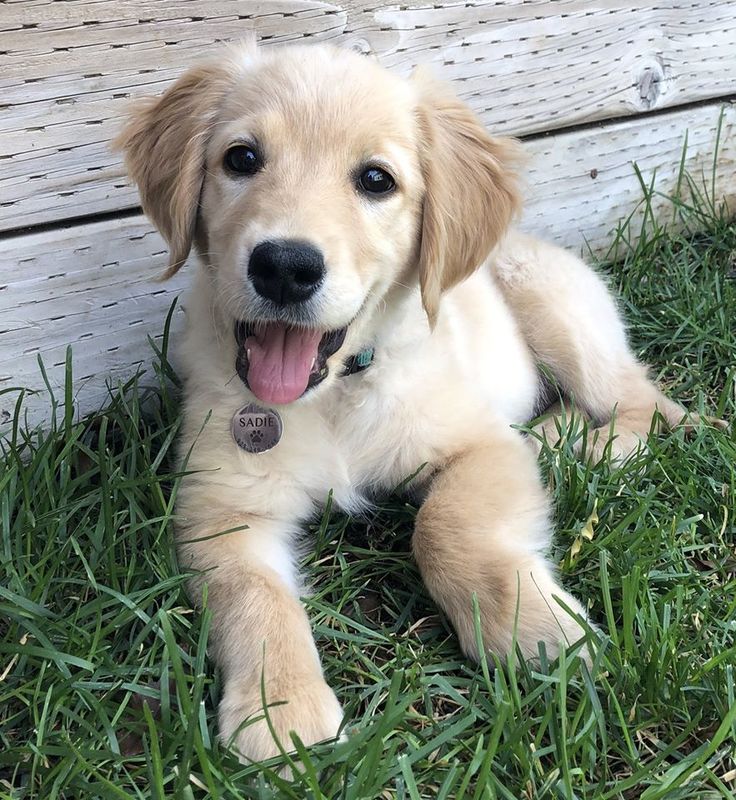 "This puppy is one of the main reasons I don't find myself bored out of my mind during this pandemic. "

Pet adoption rates soared during the pandemic. According to the organization Shelter Animals Count, which tracks around 500 rescue groups in the United States, adoptions were up 15% in 2020 from 2019 (Washington Post). That’s about 26,000 more animals who found homes. These statistics do not even include animals adopted through social media sites or purchased from breeders. According to one study, the demand for pets increased as "social isolation became more stringent” (Nature.com). On this page of the exhibit, you will find submissions documenting stories of pet adoption during the pandemic.

Below those heartwarming stories, however, you will also find stories of financial stress and surrender. In the United States, the unemployment rate soared to 14.8%, a number not seen since 1948. Between January 2020 and April 2020, 22.1 million American jobs disappeared (Congressional Research Service). These devastating economic developments were felt across the globe. Some jobless pet owners had little choice but to give up their companions who they could no longer afford to care for. In the United States, many of those pets were costly exotic animals, but worldwide cats and dogs felt the consequences of unemployment as well. This page includes stories of exotic animal surrender, for surrender of cats and dogs see the Covid's Effects on Pets page. 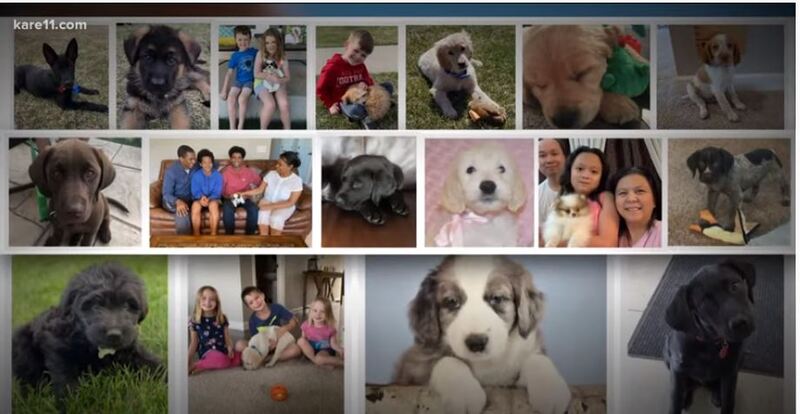 In this neighborhood, 17 puppies were adopted by 17 families living within 3 blocks of each other.

Dogs are not our whole lives, but they make our lives whole. - Roger Caras

I think having an animal in your life makes you a better human. - Rachel Ray

Until one has loved an animal, a part of one's soul remains unawakened. - Anatole France 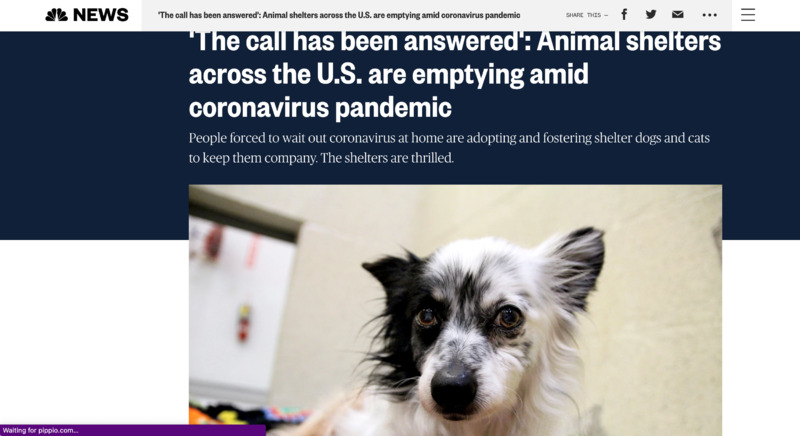 The call has been answered

Borngraeber said the shelter was "overwhelmed" by the level of response they received from the public. "We were actually able to place every single one of our animals into foster care, the day before [New Jersey's] shelter-in-place order formally went into place," she said. 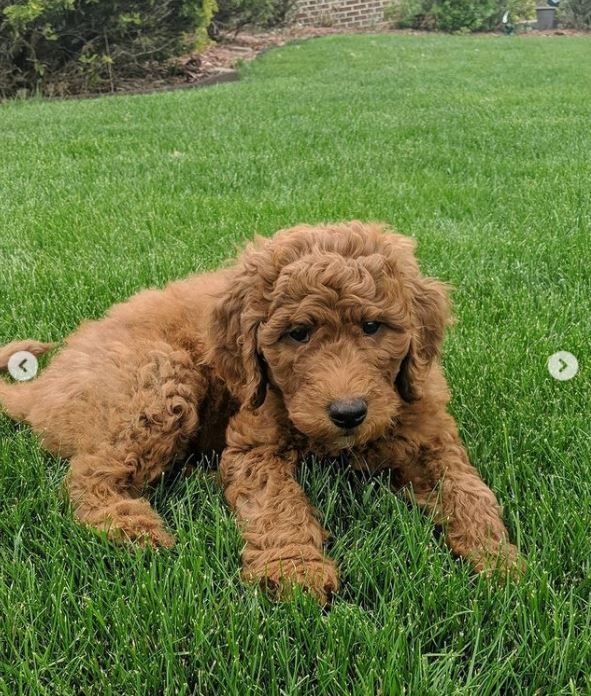 "This is Teddy. He is a Golden Doodle, and he will make you smile." 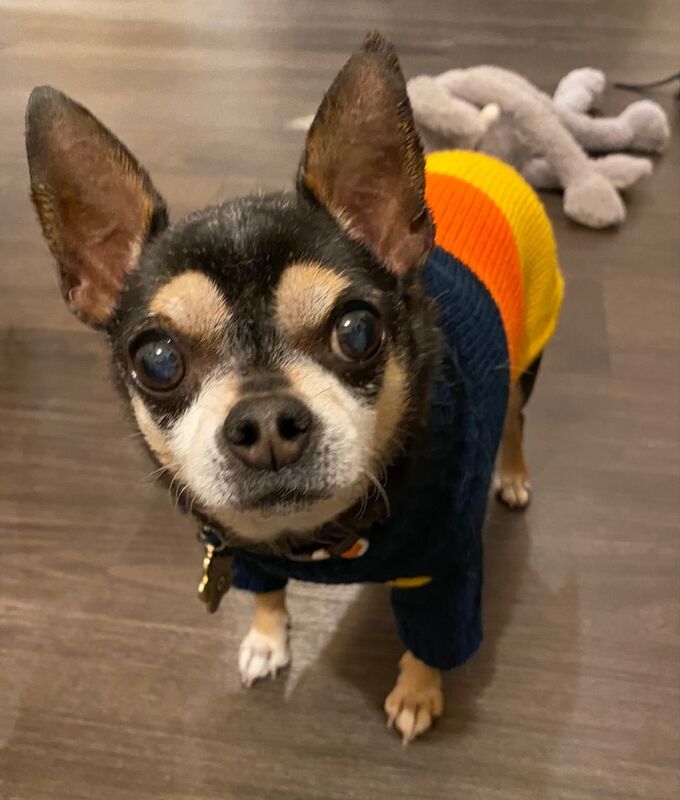 Running Out of Adoptable Pets

“We thought people would stop adopting because they would need to conserve their money,” said Cindy Sharpley, founder and director of Last Chance Animal Rescue, a nonprofit animal shelter in Waldorf. “But that hasn’t happened. It’s been just the opposite. They’re going like hot cakes. We can hardly keep them in stock.” 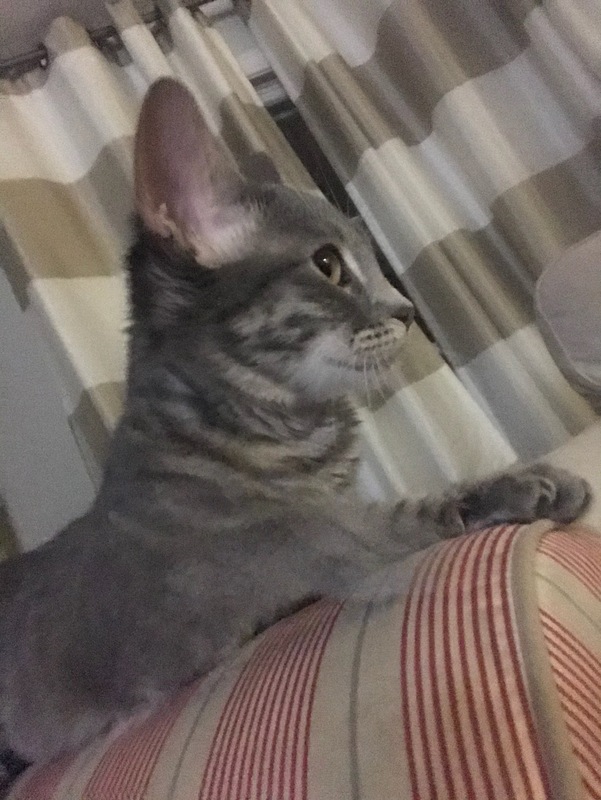 "I took this picture on the day I got my cat Birdie. This was last July, and it was the first time I had gone out to do something with my whole family since the start of the pandemic. This was great because it gave my whole family and my dog Buck someone new to look after as well." 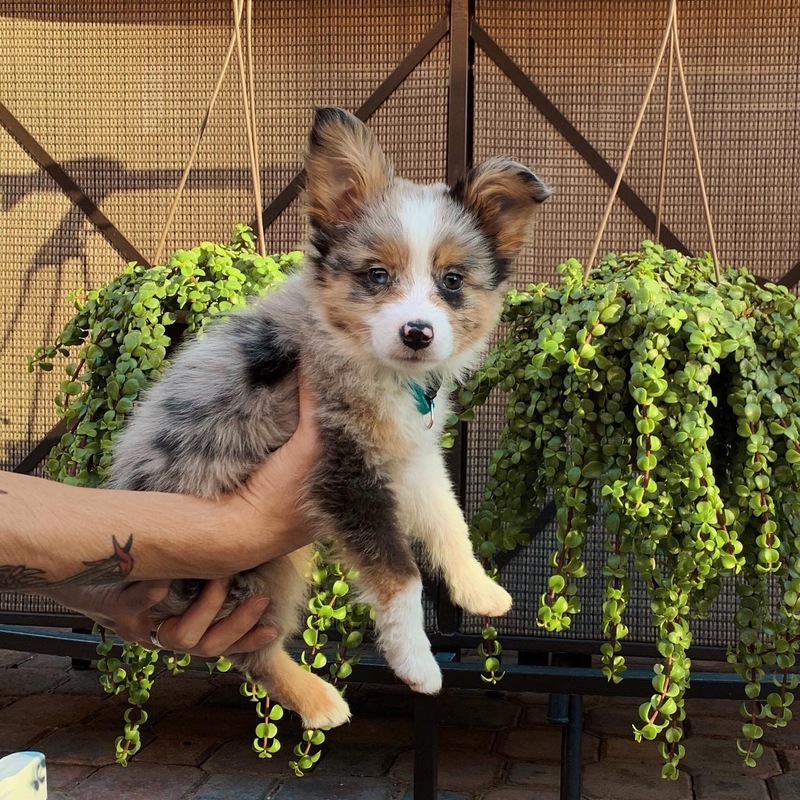 Light at the End of the Tunnel

" Scrolling on the internet with all my free time I saw that a lot of dogs were in need of a home due to shelters and pet stores overflowing. This led me to find the most perfect puppy ... Ozzy turned out to be the light at the end of the tunnel, providing me with the happiness I was missing in the past few months due to the declining state of the world." 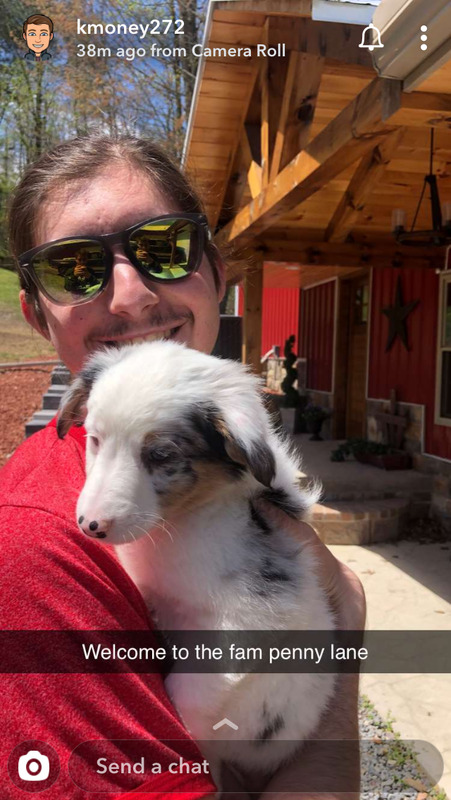 "The most positive change in my life since the pandemic began has been my new family member, a mini Australian shepherd named Penny Lane. Penny is my family’s first dog and has been a big part of how we stayed sane throughout the initial craziness of Covid." 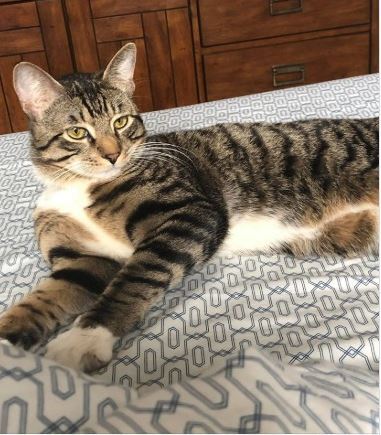 "Ronnie the cat and I share a 650 square foot apartment in Jackson Heights, Queens, roughly a mile from the coronavirus epicenter. He 'supervises' my remote work and keeps me sane and organized." 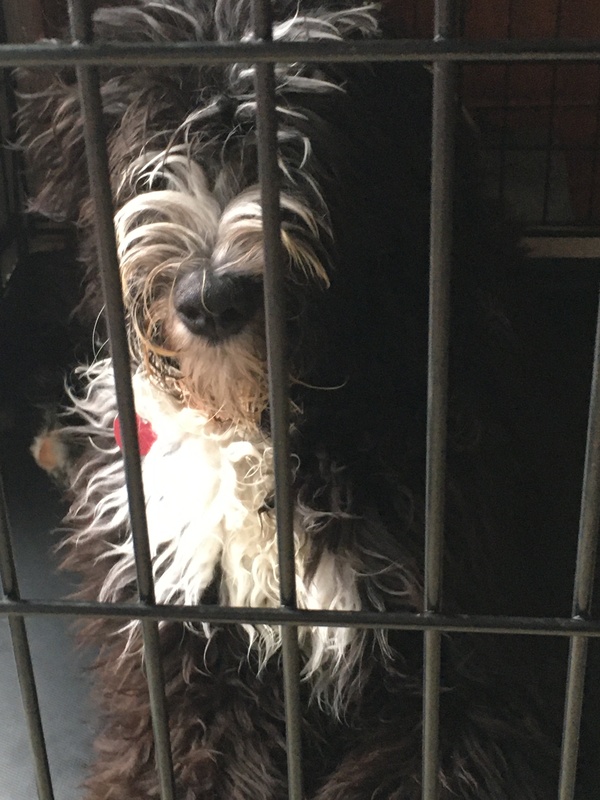 "In late March in the height of quarantine my mom saw a breed of dog that she really liked, a mix of an English sheepdog and a poodle. So, 5 weeks later, we headed into the heart of Appalachia to retrieve our puppy, Annie. Now, while this is a generic story of a family getting a dog, the only reason we went ahead with this was because everyone in the family had significantly more free time on our hands, as a direct result of the pandemic." 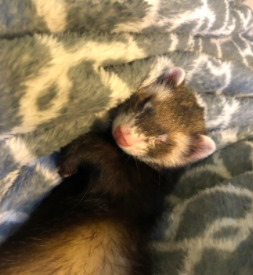 "These ferrets have done much more than keep me busy during quarantine, they have kept me sane."

Dogs, cats, and other furry critters were not the only ones adopted during the pandemic. Birds, reptiles, fish, and invertebrates flew, crawled, slithered, and swam their way into our homes and hearts.

In this pandemic, there has been no shortage of people sharing stories of being in quarantine with their pets and companions, however too saturated are stories of cats and kittens, dogs and puppies, and all those other lovely mammalian companions. Invertebrates truly are unique to raise and care for and this pet owner has their beetle perusing the pages of a Japanese-English encyclopedia on itself. 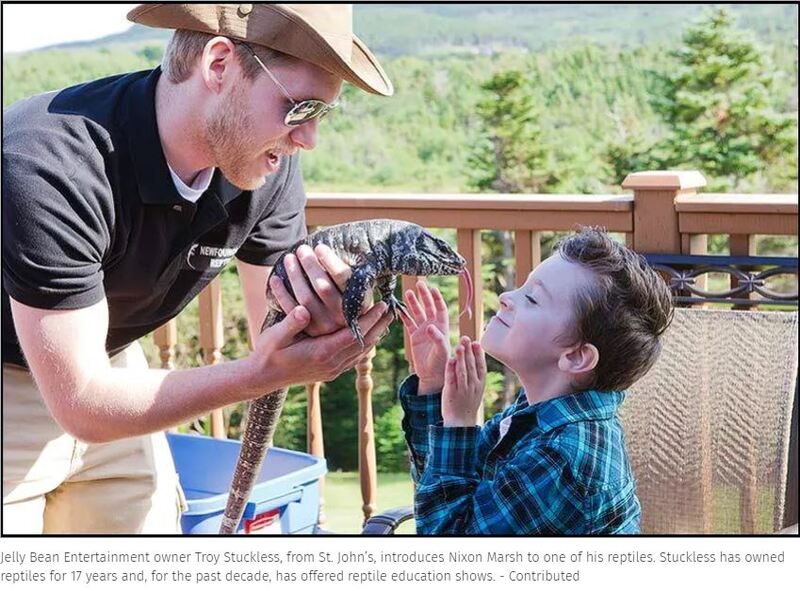 Can't find a puppy since the pandemic began? You're not alone - and that's left East Coast residents desperate for companionship looking at new avenues. One of the most popular options? According to Google Trends, Atlantic Canadians are all about lizards. 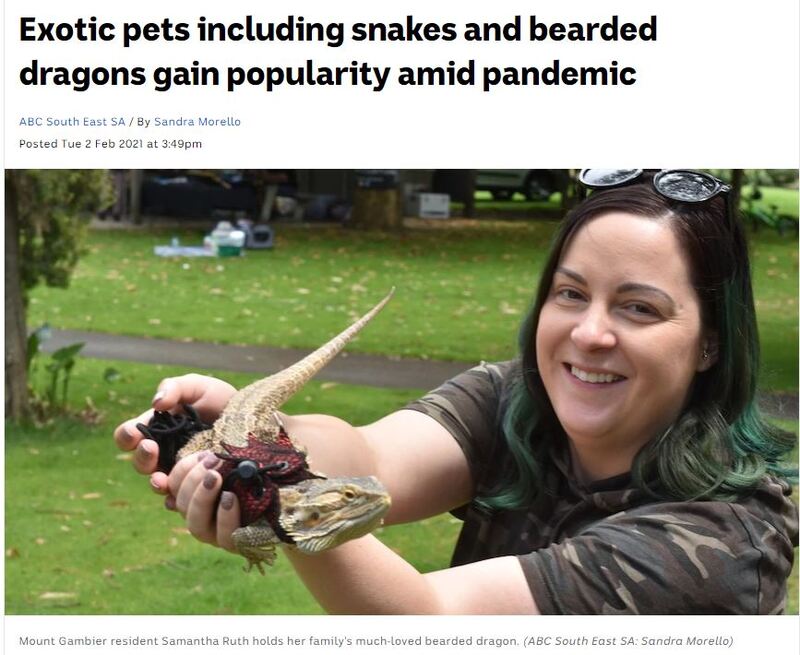 While the pandemic has fuelled an increase in sales of real estate and some consumables, people are also snapping up an array of bearded dragons, snakes, frogs, tarantulas and geckos.

During the pandemic, many exotic pets were surrendered for adoption. Families facing health and/or financial crises were forced to surrender their pets. Exotic pets require specialty foods and healthcare which are often expensive. Birds, particularly the large parrot species, are often very loud. They don't really care if you are in a Zoom meeting with the CEO or trying to take a test for school. Luckily, many of these animals did find new homes, eager to have them. 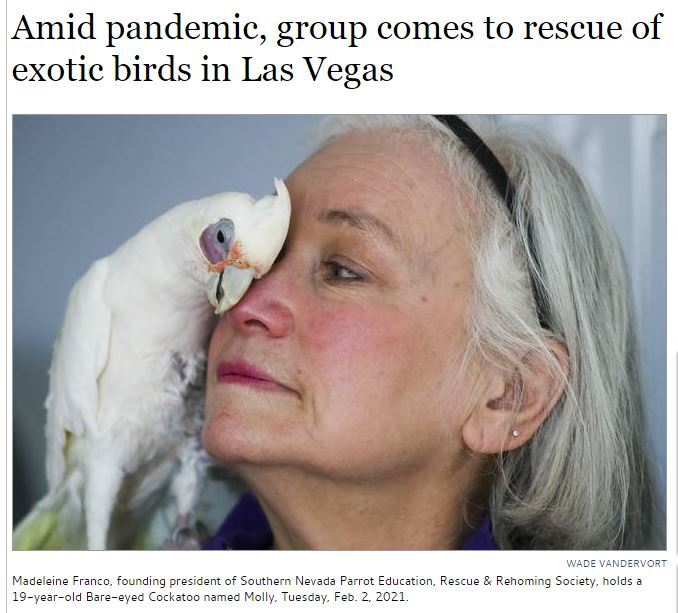 Exotic Birds Rescued During the Pandemic

“I guess people are just reevaluating where they need to live, how they should live, how they can live. There have been a lot of people who’ve been out of work,” said Franco, the rescue’s founding president who has loved birds since she could walk. “Sometimes if they downsize or move or if they’re sharing a wall for the first time in their lives, a bird doesn’t always work out as a bonus.” 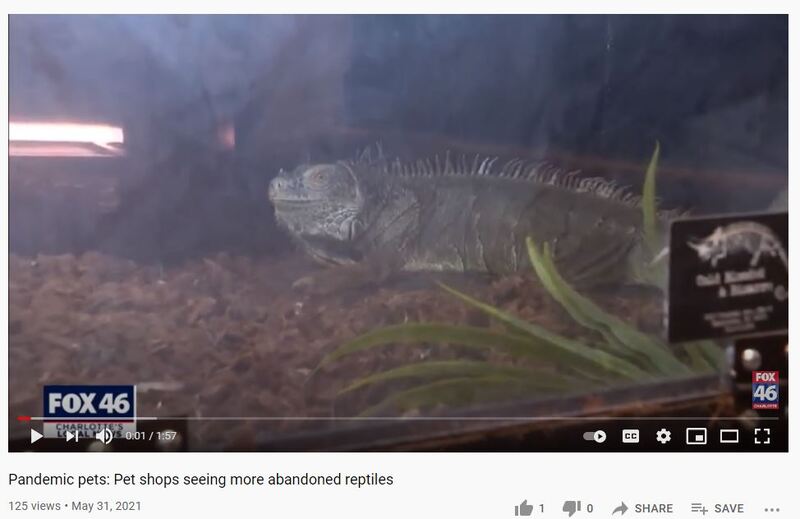 “There was an increase in people wanting to add pets to their home, being stuck at home, they wanted things to interact with, look at, and enjoy, but we also saw a surge of rescues and relinquished animals coming in.” 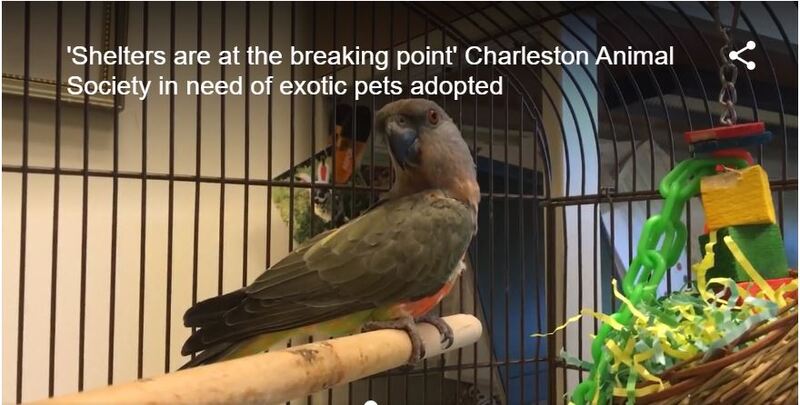 Thousands of animals across South Carolina are in need of adoption including some more exotic options you may not think about taking home with you at the Charleston Animal Society.

Looking for more Pet adoption stories? Check these out... 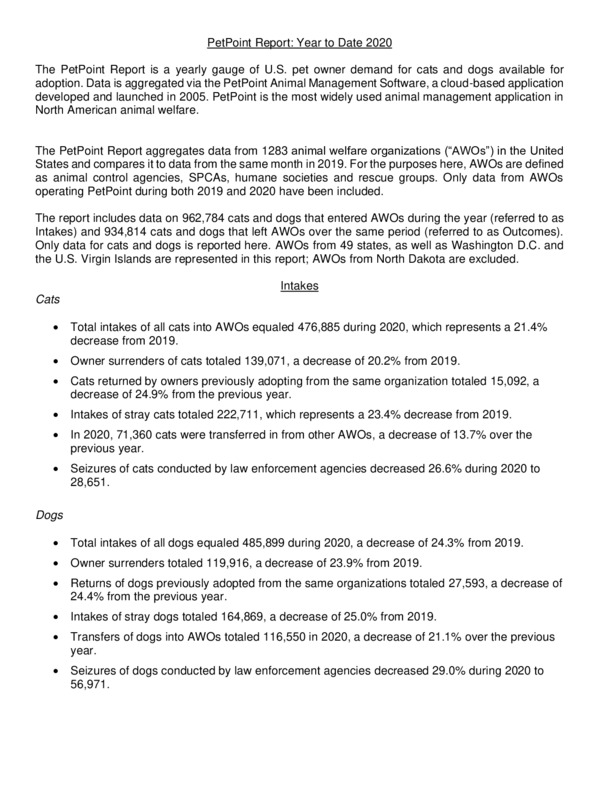 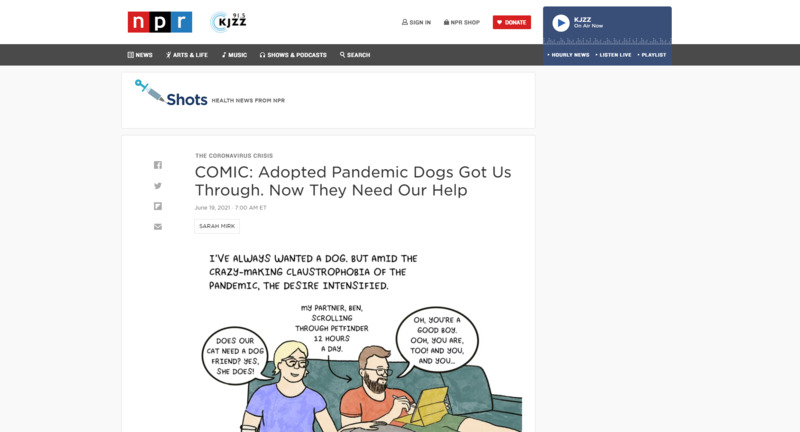 Coronavirus and pets: How the COVID-19 pandemic has sparked an increase in pet adoption 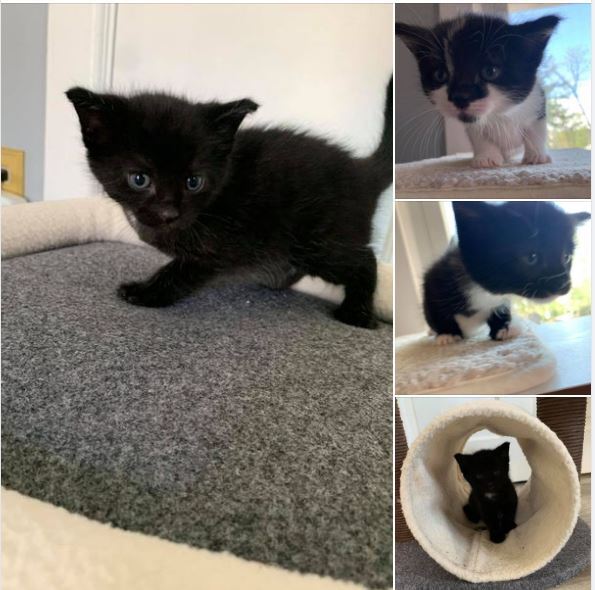 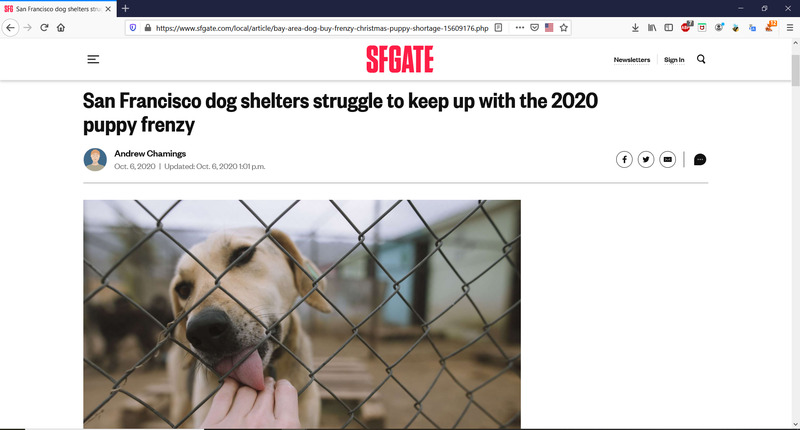 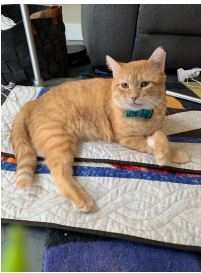 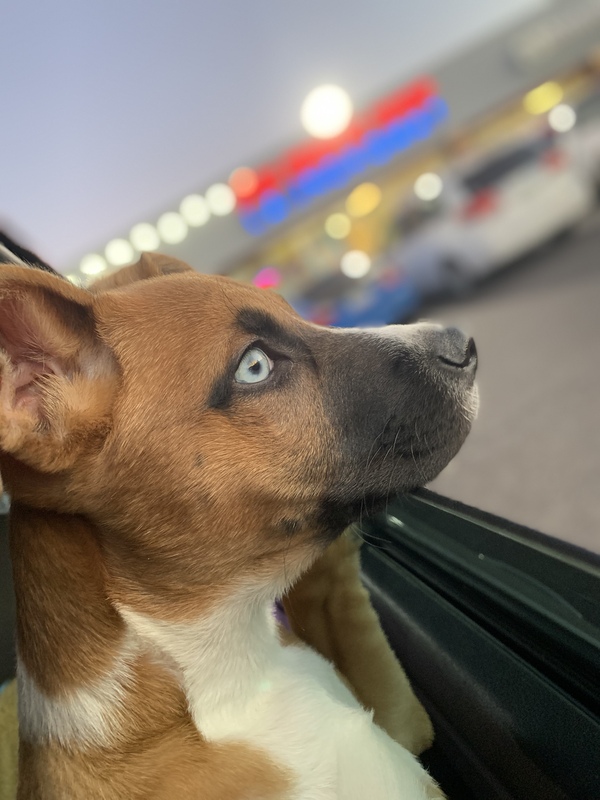 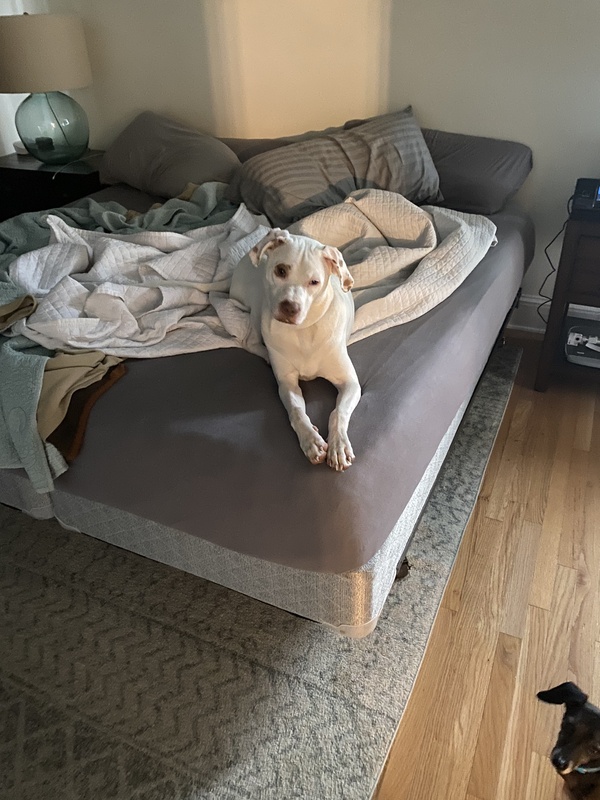 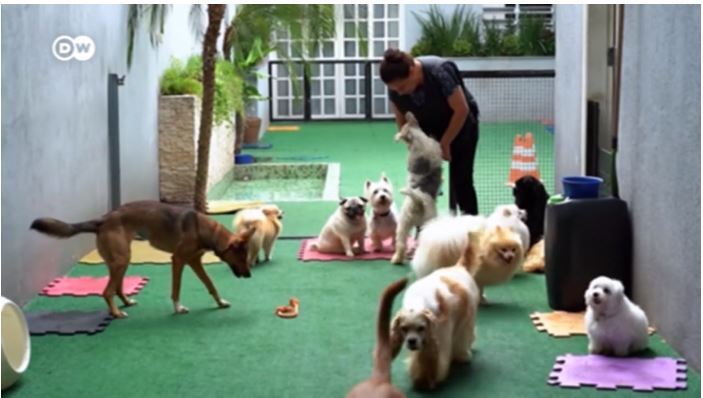